The City of Blytheville has seen a significant decrease in crime over the past few years and provides this data to keep citizens informed. While this information can be useful it is often used commercially to misrepresent facts about crime in communities. Click here to review FBI warnings concerning the use of crime data.

Homicide is defined as the act of one human killing another Murder is the unlawful killing of another.

According to the Murder Accountability Project nationwide in 2020 there was a 30% increase in cases with a 54% closure rates. https://www.murderdata.org/

While the City of Blytheville saw a 75% decrease in cases in with an 80% closure rate during the same time frame.

Between 2016-2021 there were no White Female Victims or Offenders.

Aggravated Assault is an unlawful attack for the purpose of inflicting severe injury. This type of assault usually involves the use of a weapon.

The Auto Industry has made great strides in technology making it very hard to seal a modern vehicle. Most cars are stolen because the owner left it running unattended. Now days you can avoid having your car taken by simply turning it off while you shop.

Arkansas Statute 27-51-1306. Unattended motor vehicles, No person driving or in charge of a motor vehicle shall permit it to stand unattended without first stopping the engine.

A person commits Burglary by unlawfully entering an occupiable structure of another person with the purpose of committing any offense punishable by imprisonment. The City of Blytheville has had a significant decrease in Burglaries over the last few years.

Is the taking of anything of value from the care, custody, or control of a person by force or threat of force. As you review the data please keep in mind that Robbery does not always involve a weapon and a mask, in fact Shoplifters that decide to fight store employees can be charged with Robbery. 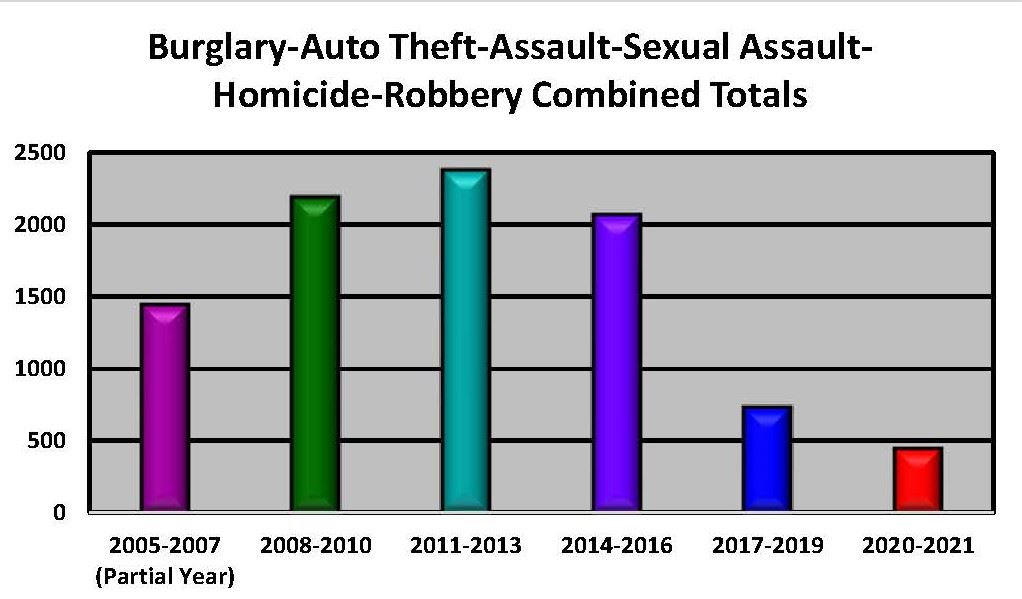 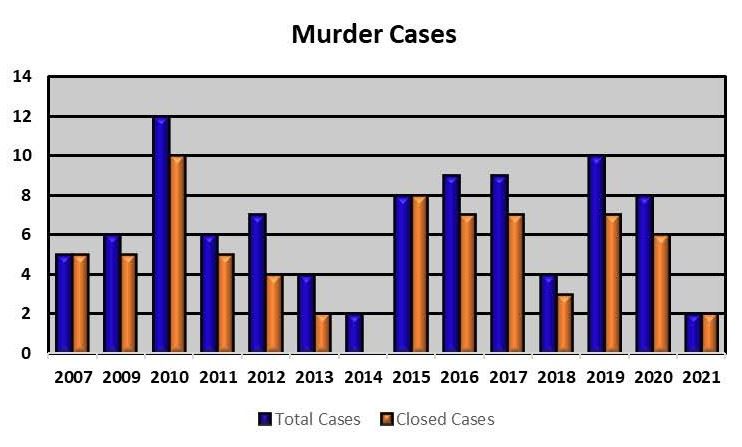 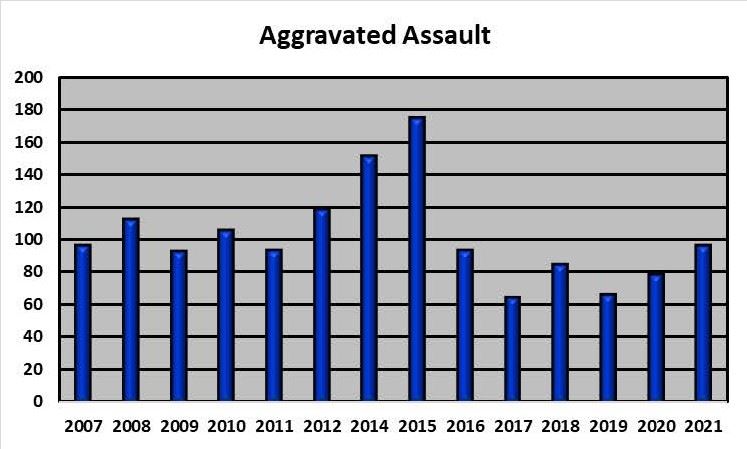 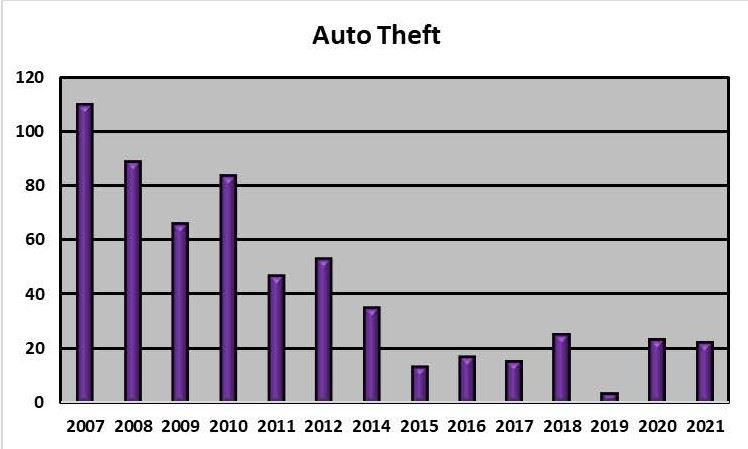 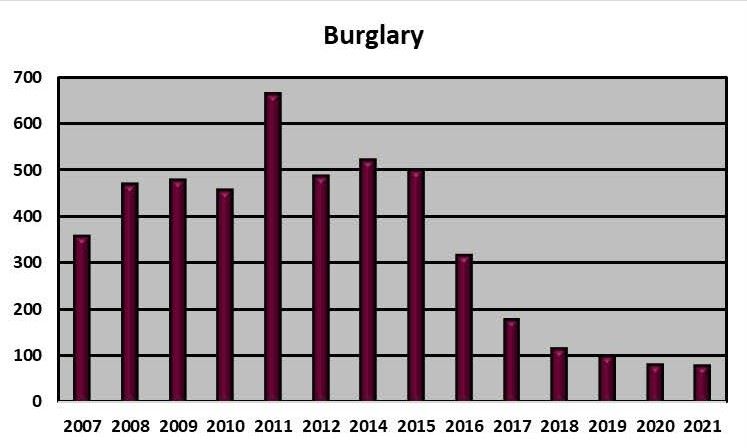 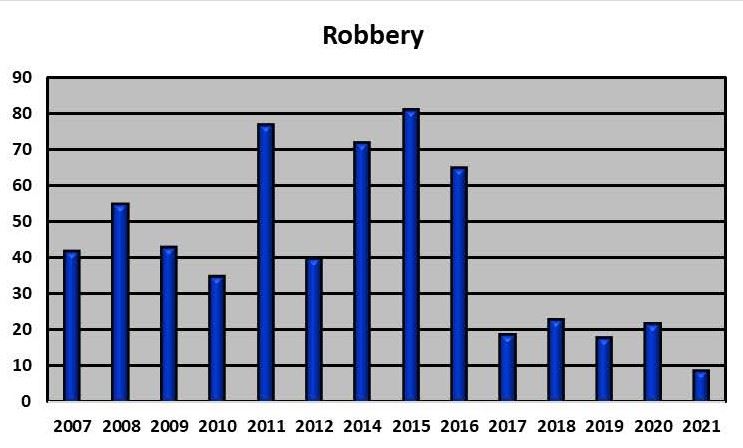